What is a Family Health Team? 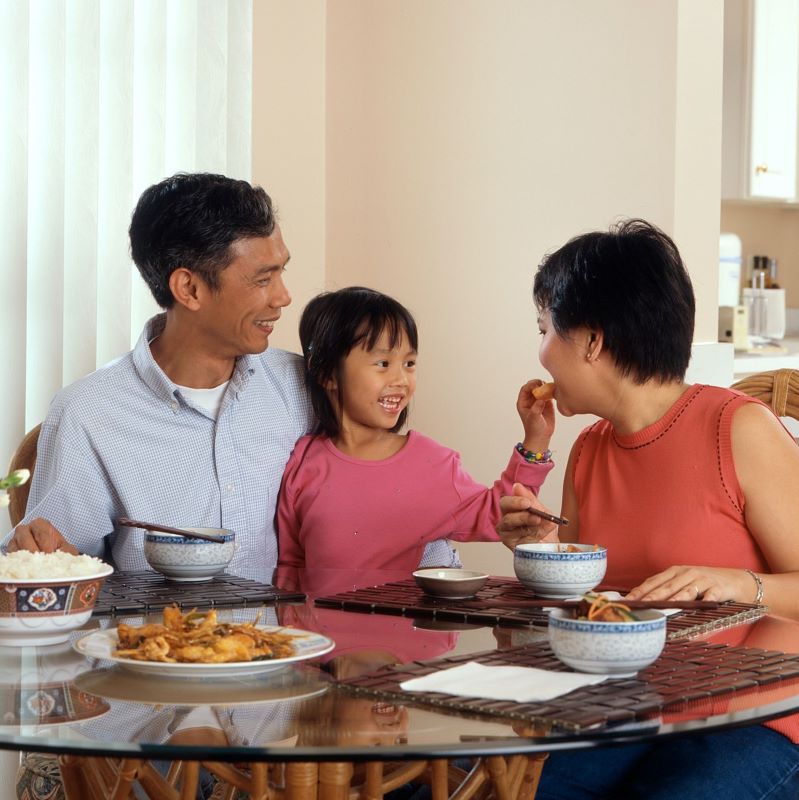 A Family Health Team is a group of providers working together to give our community the best care possible. FHT’s combine the expertise and services of different health care providers in order to meet your health care needs. They are locally driven organizations whose primary focus is to deliver improved access to primary health care services in Ontario.

The patient is the key member of the team and uses both the information and support of the other team members to make informed decisions on how to manage his/her self care needs. FHT’s are unique to the community in which they serve.

In March 2004, the Ministry of Health and Long – Term Care (MOHLTC) announced the plan to implement Family Health Teams in Ontario. The Ministry chose Harrow for the first wave of teams.

In June 2006, an agreement was reached with the MOHLTC to begin operations and by May 2007 our community had raised $1.1 million dollars to build a new facility.

Our mission at the Harrow Health Centre is to work together with our community to achieve excellence in the provision of healthcare by ensuring quality, responsiveness, accessibility, effectiveness, productivity, and continuity of healthcare.